The influence of gaming

The gaming world is growing and growing, bigger, and more robust, becoming one of the most popular activities to do on the web. The influence of the games has been changing society patterns even in the way of communication. Some people spending hours and hours playing don’t affect any part of their lives, but others have just made a complete change, fair or not, but still a difference.

For some men, video games have become a substitute for living. Imagine dropping all the workforce and becoming a willing slave? The new technology is continuously coming to make it possible to develop better and powerful video games. So, it is making every time harder and harder for gamers to quit.

A gamer today is described as a more social and easy outgoing person. The only thing that talks about is games. Many people get connected from different parts of the world and additional hours playing with each other. It might be a reason to open gamers’ minds and push themselves out of the cave. In this world, anyone could be a gamer. The only way to figure it out is by talking.

Today there are so many game platforms and a wide variety of games where gamers can pick their favorite and spend even weeks trying to figure out the competition. The most powerful platforms are Xbox and PlayStation. Even Nintendo has the right place in the market. Also, the PC platform, which is expensive compared to consoles, is highly recommended to those who can make inversion. All popular games come for PC first, then video games console.

The advantages of getting a PC are:

Which video game console do you think is right for you? It depends on the multimedia options that offer each one, and it might go along with you.

If you want to know more about our services, contact us, and receive free advice! 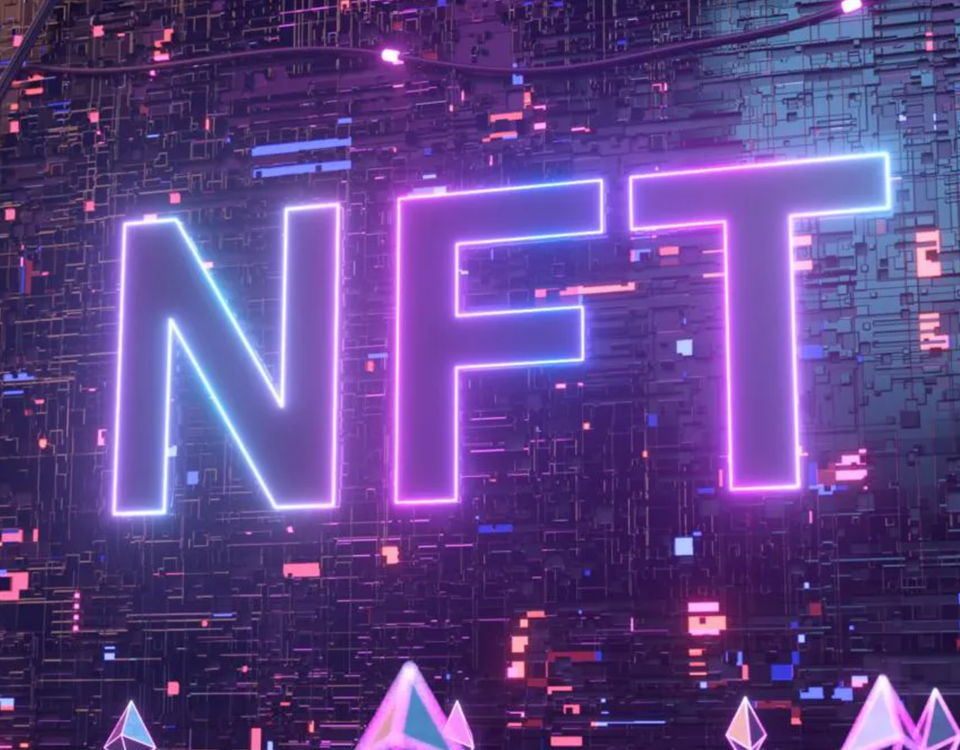 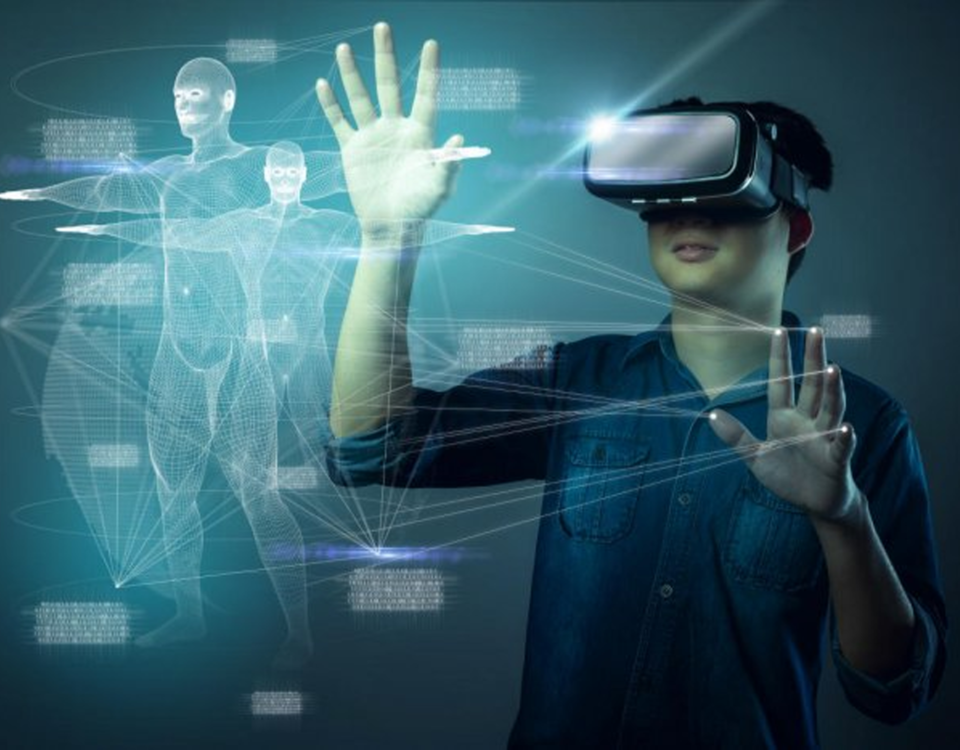 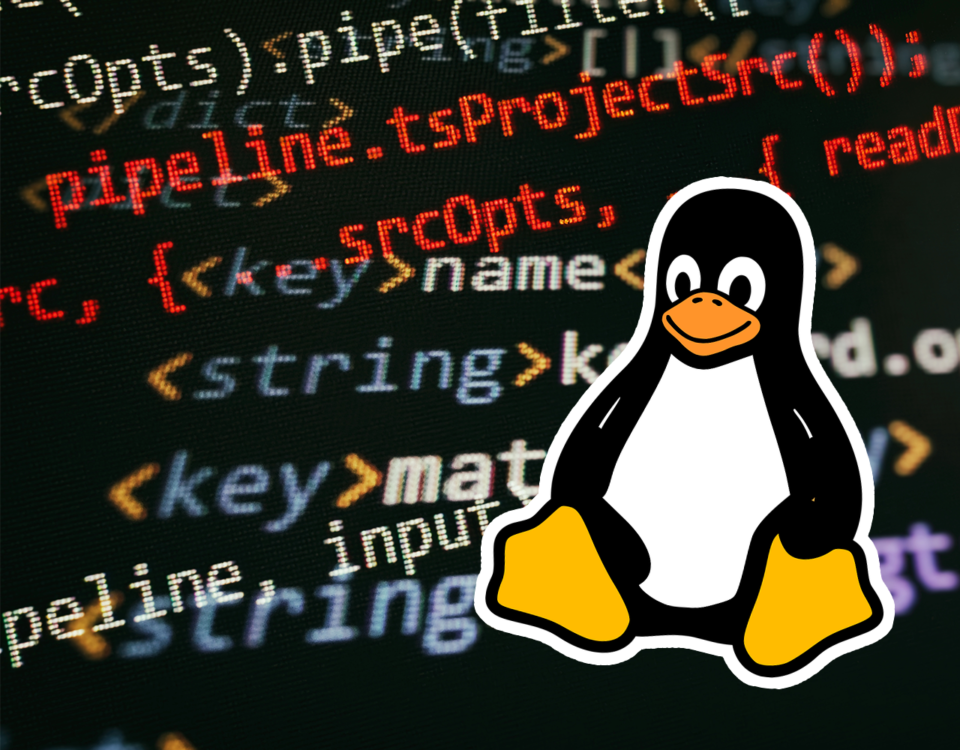